Hinduism teaches that even if the bodies die, atman or the individual soul, doesn’t have a beginning or end. When a death occurs they may pass into another reincarnation, which depends on the karma, or consequences of one’s actions, reaped from the life that just ended, and as the previous lives before that.

If though many lifetimes, the deceased has realized the true nature of reality, the individuality of the soul will be lost upon death and it will become on with Brahman, the One, All ­Encompassing soul.

Hindu funeral rites may generally be divided into four stages

Although death is a sad occasion, we believe in reincarnation and see death as a transition bringing the soul closer to nirvana (heaven). I provide a compassionate religious service covering all aspects of Hindu funeral rites. 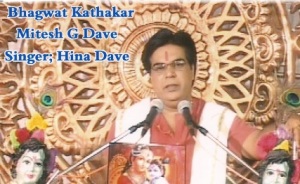